The protests in early January calling for political and socio economic reform within Kazakhstan, stemming from an abrupt increase in oil prices, revealed a fundamental conflict within the region: a general dissatisfaction with the authoritarian political order that has characterized most of the post-Soviet states and underpinned Russia’s ambitions to reassert its Soviet-era geopolitical power across Central Asia and abroad.

END_OF_DOCUMENT_TOKEN_TO_BE_REPLACED 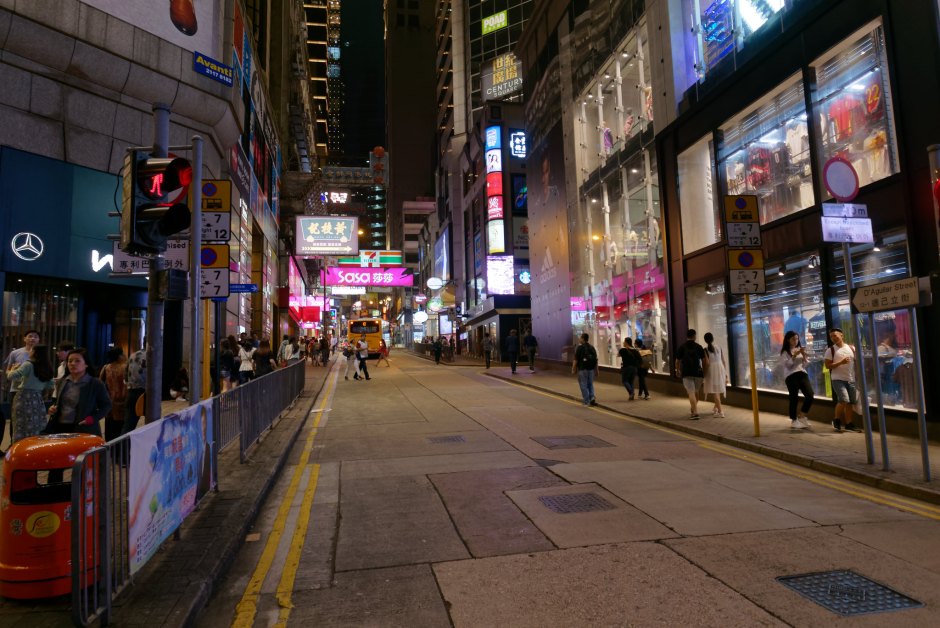 When Hong Kong was returned to China by the end the of its lease to the United Kingdom in 1997, among the agreements made between the United Kingdom and China was a fifty-year guarantee of one country, two systems. After over one hundred years under British rule, today Hong Kong is uniquely part-Western and part-Chinese. It is no longer the same city it once was under Chinese emperors. This is apparent in a common viewpoint among Chinese today, who may find Hong Kongers ‘spoiled’. In dramatic difference from the city of Shenzhen, fewer than thirty minutes north, Hong Kong has truly become a dual-language populace. In Hong Kong, cab drivers speak English and street signs retain both Chinese and English spellings.

END_OF_DOCUMENT_TOKEN_TO_BE_REPLACED 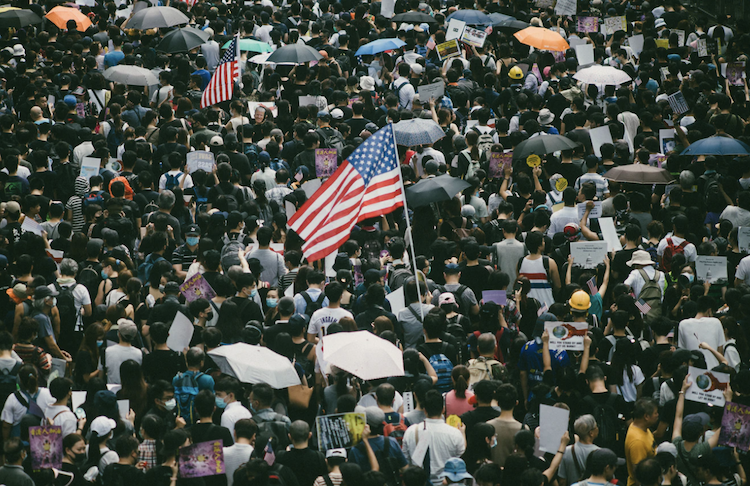 Hong Kong is in the midst of political mayhem. Decades-long concerns are emerging as Hong Kong goes through the most tumultuous period in recent history. What began as a series of protests against an extradition bill has metamorphosed into a widespread opposition movement to police brutality, Beijing, and government ineptness. The presence of violence and foreign intervention has had damning implications for economic advancement and societal stability.

END_OF_DOCUMENT_TOKEN_TO_BE_REPLACED 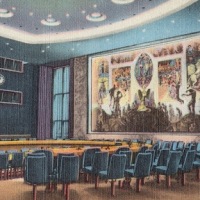 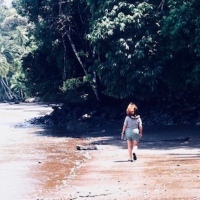 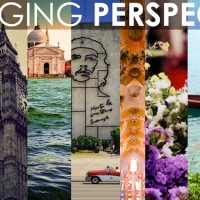